Photo by CDC on Unsplash

The Schools Charter on Ending Harmful Practices’ is a tangible and direct commitment from schools to promote the delivery of inputs in schools.

Forced marriage is a crime that has devastating consequences. Unfortunately it remains a hidden harmful practice and we need to change that and normalise conversations about it.

For all up to date guidance and information, please go to the UK Government website.

What are Harmful Practices?

Harmful traditional practices are forms of violence which have been committed primarily against women and girls in certain communities and societies for so long that they are considered, or presented by perpetrators, as part of accepted cultural practice.

The most common are;

– so called ‘honour’ based violence 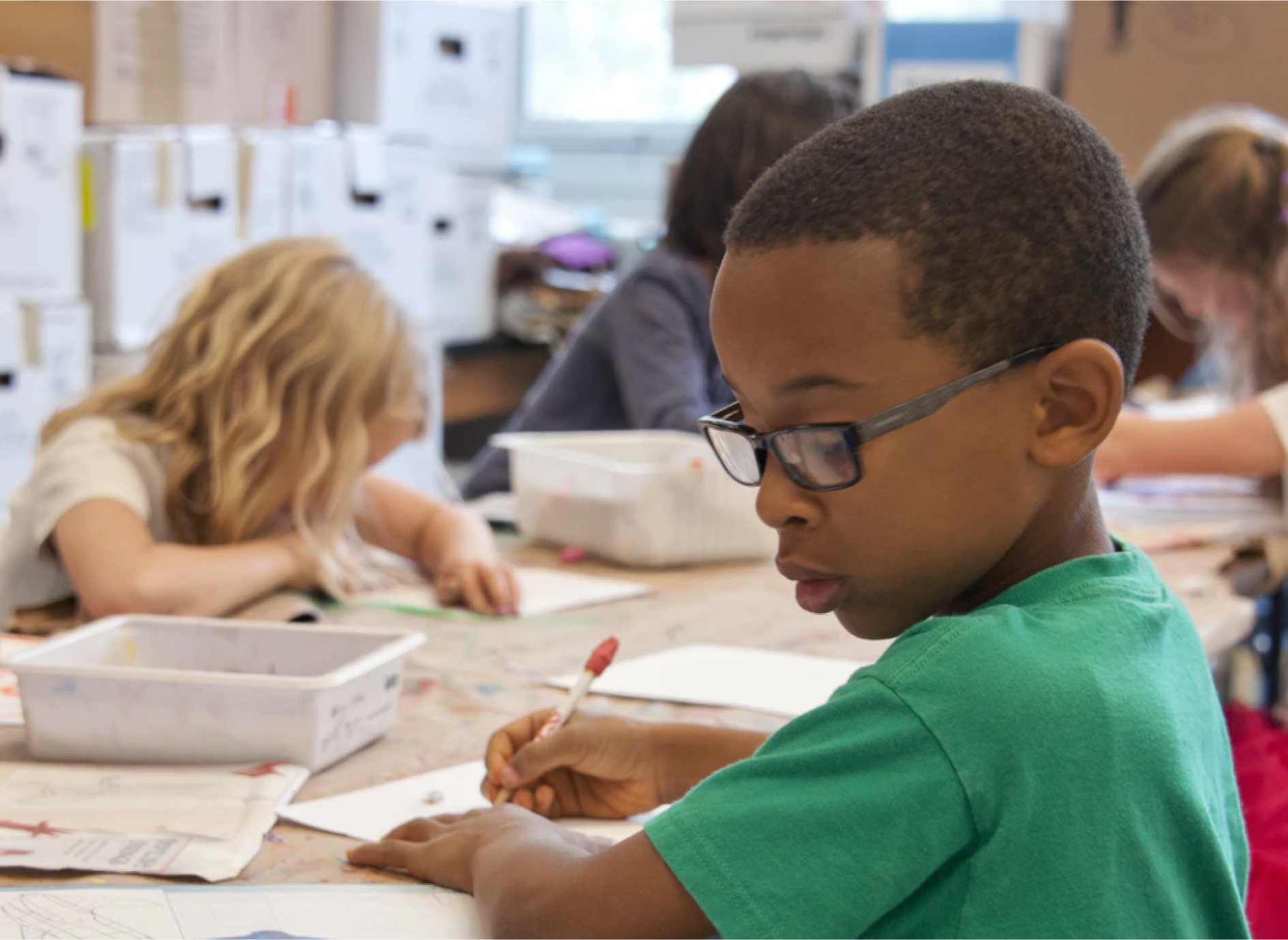 Photo by CDC on Unsplash

The Schools Charter is kindly funded by the Metropolitan Police through the
Mayor’s Office of Policing and Crime (MOPAC).